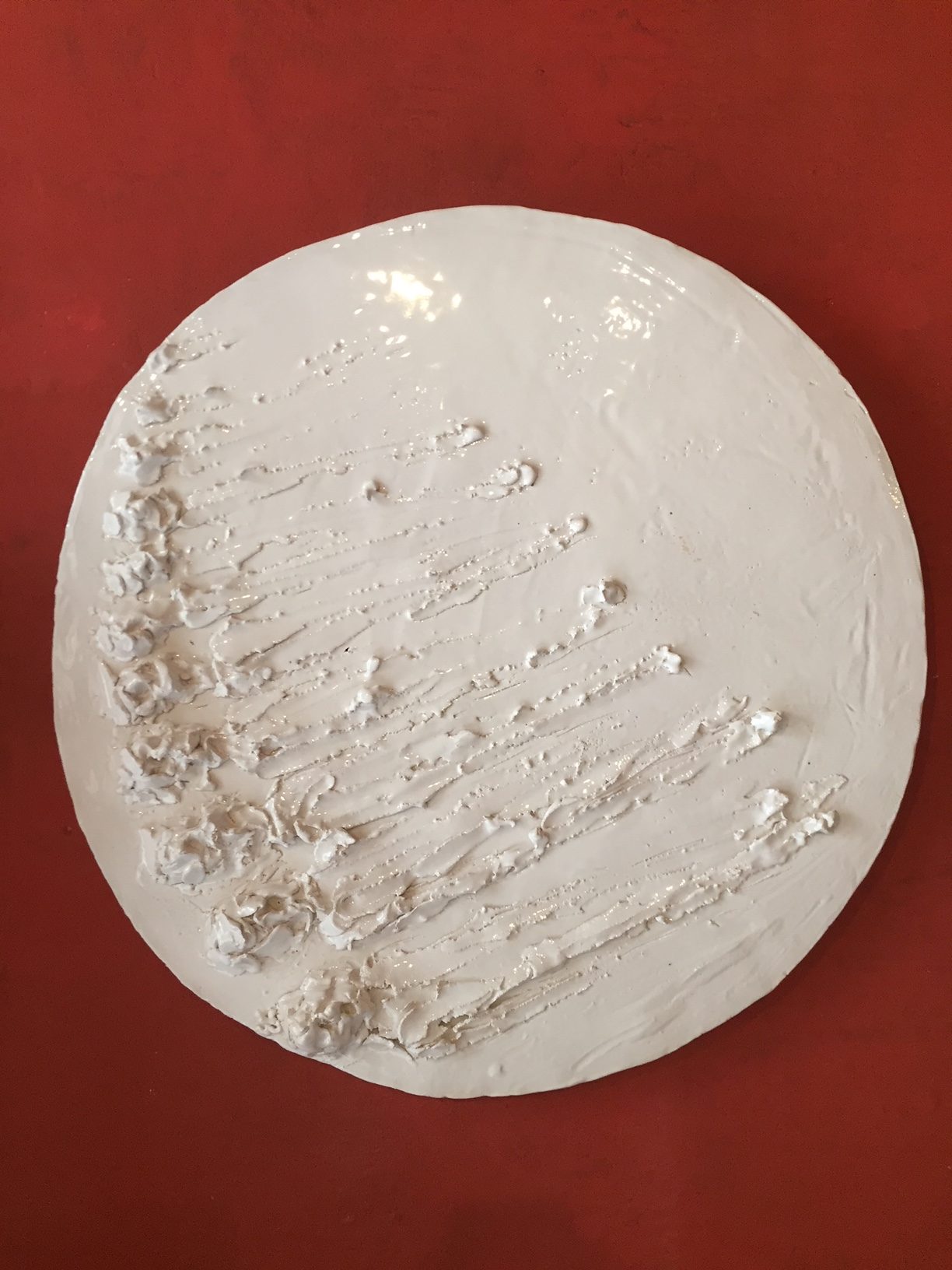 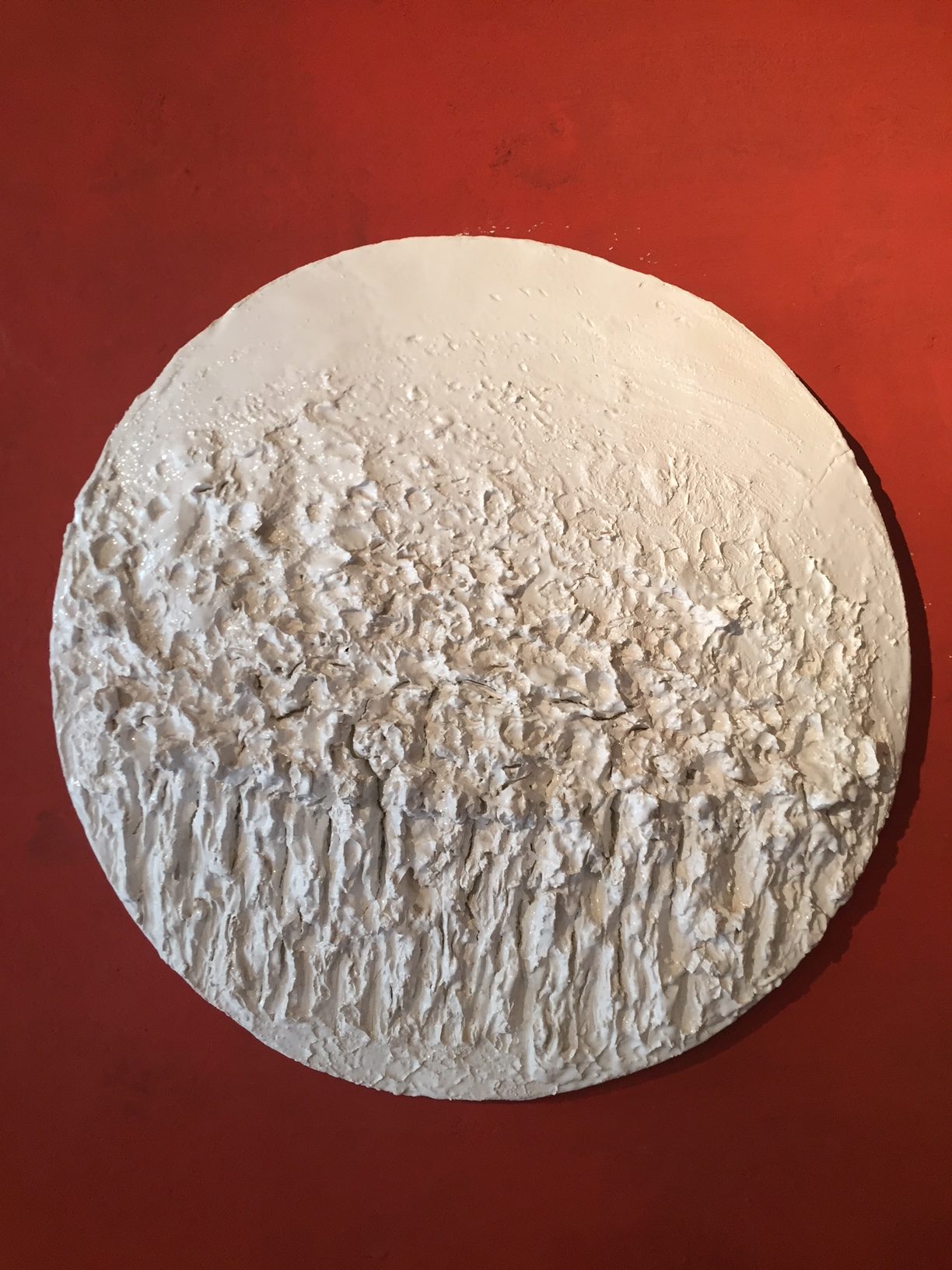 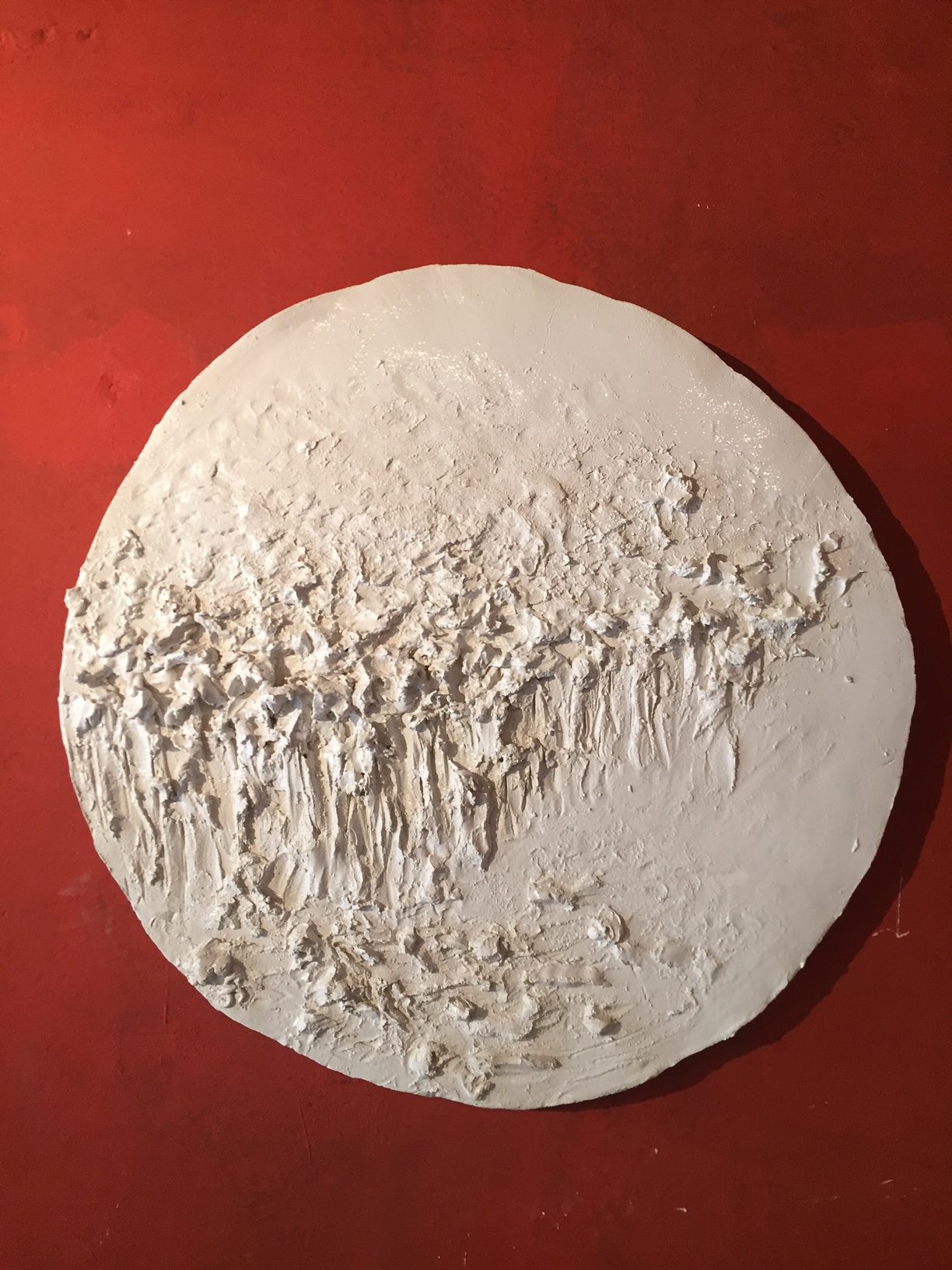 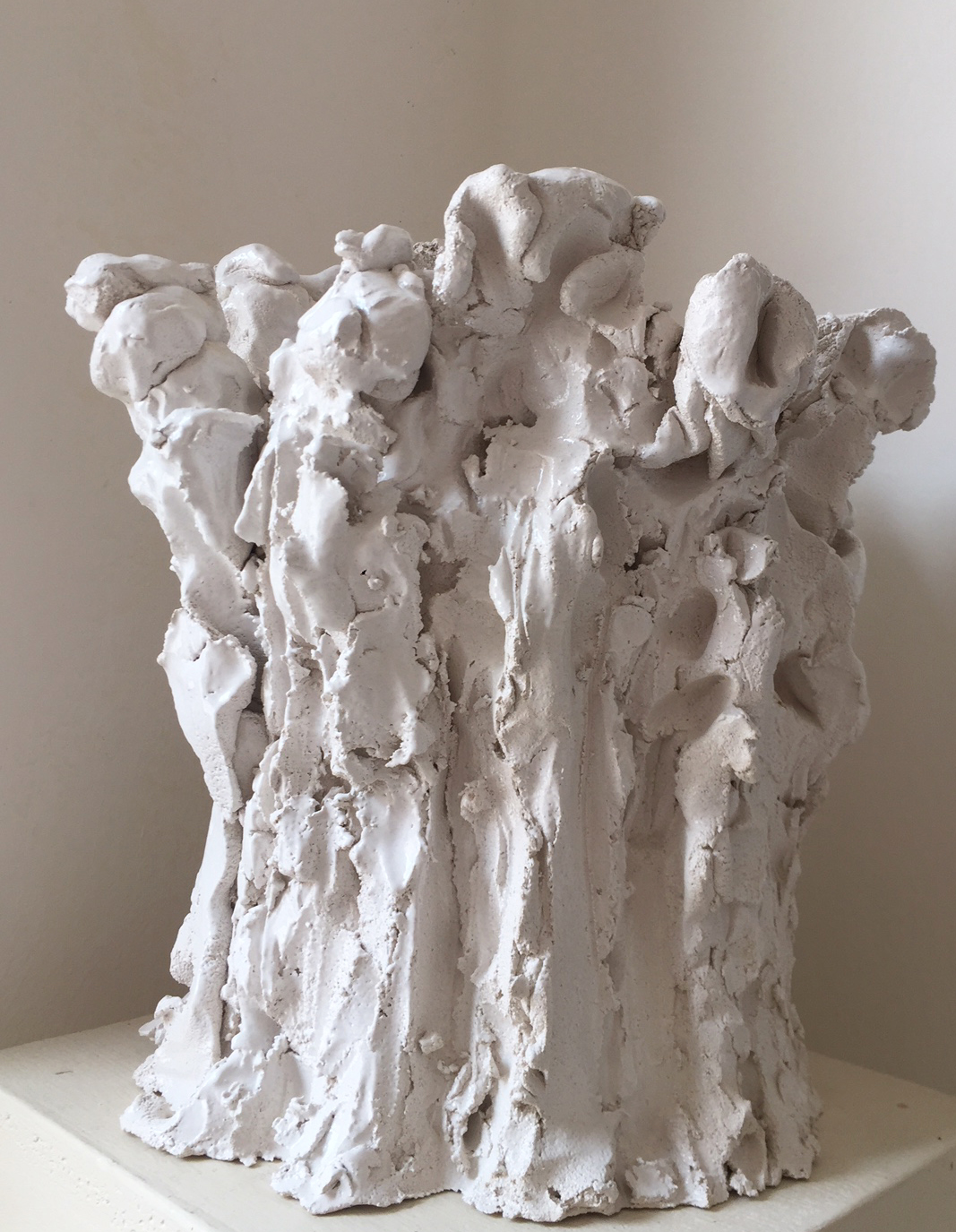 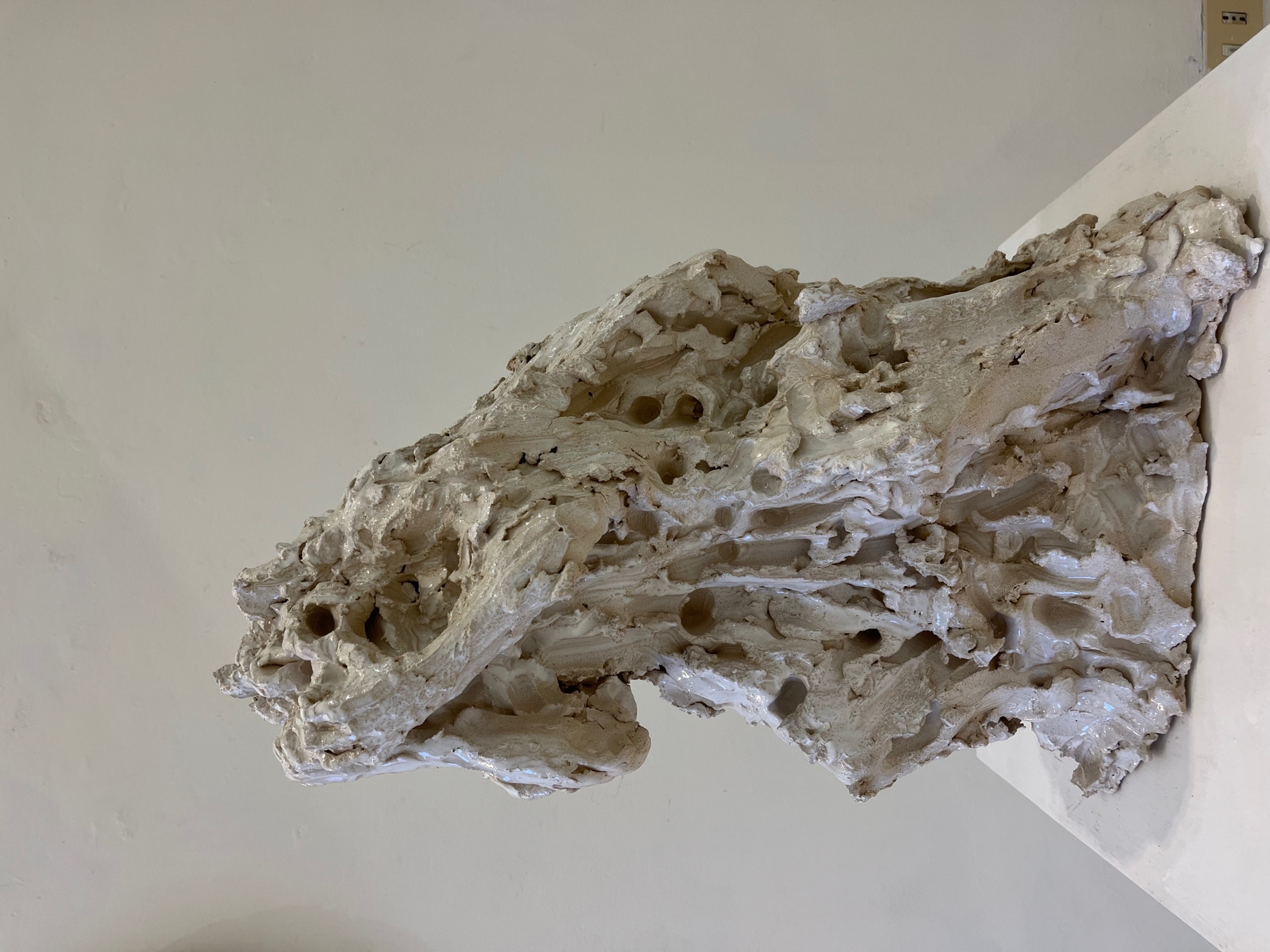 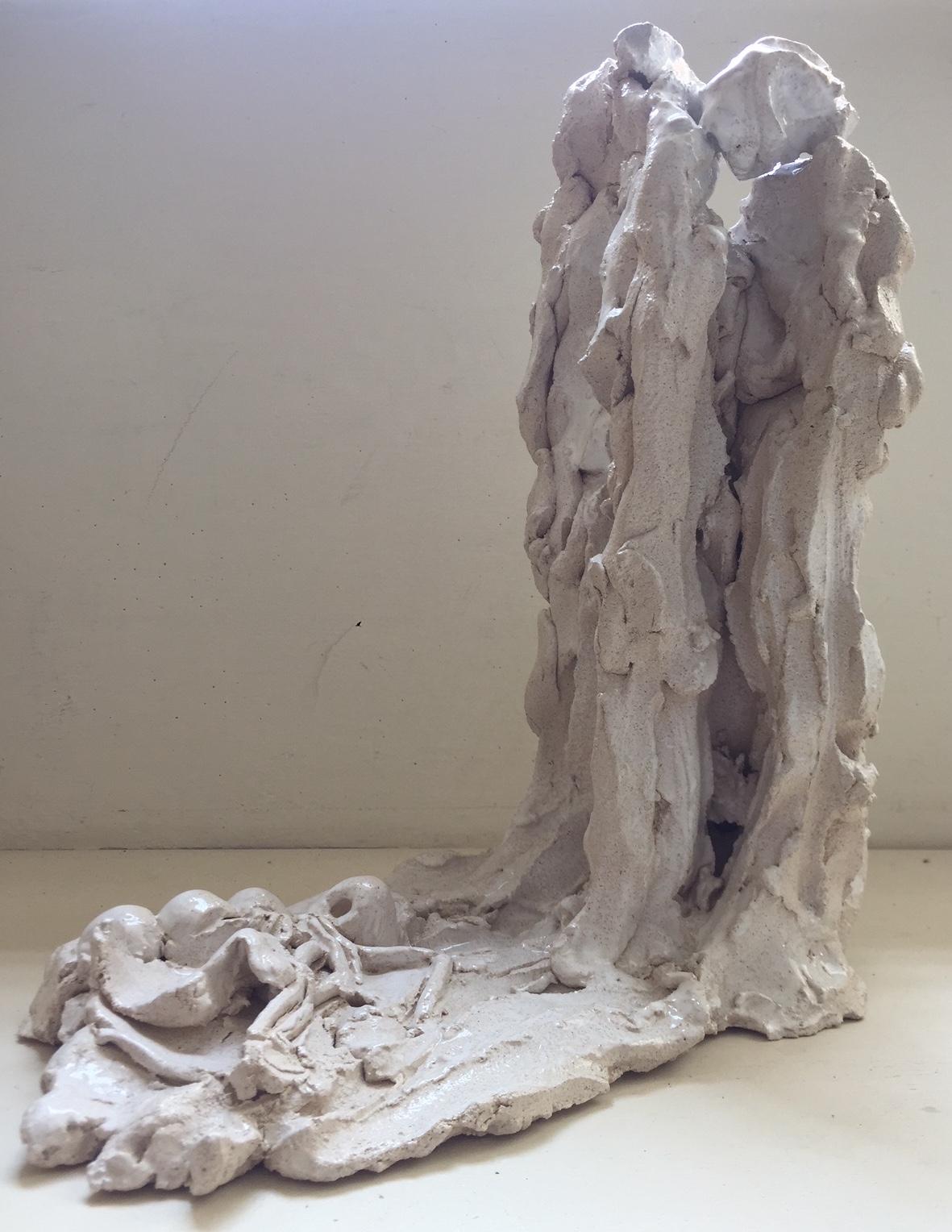 The last to withdraw 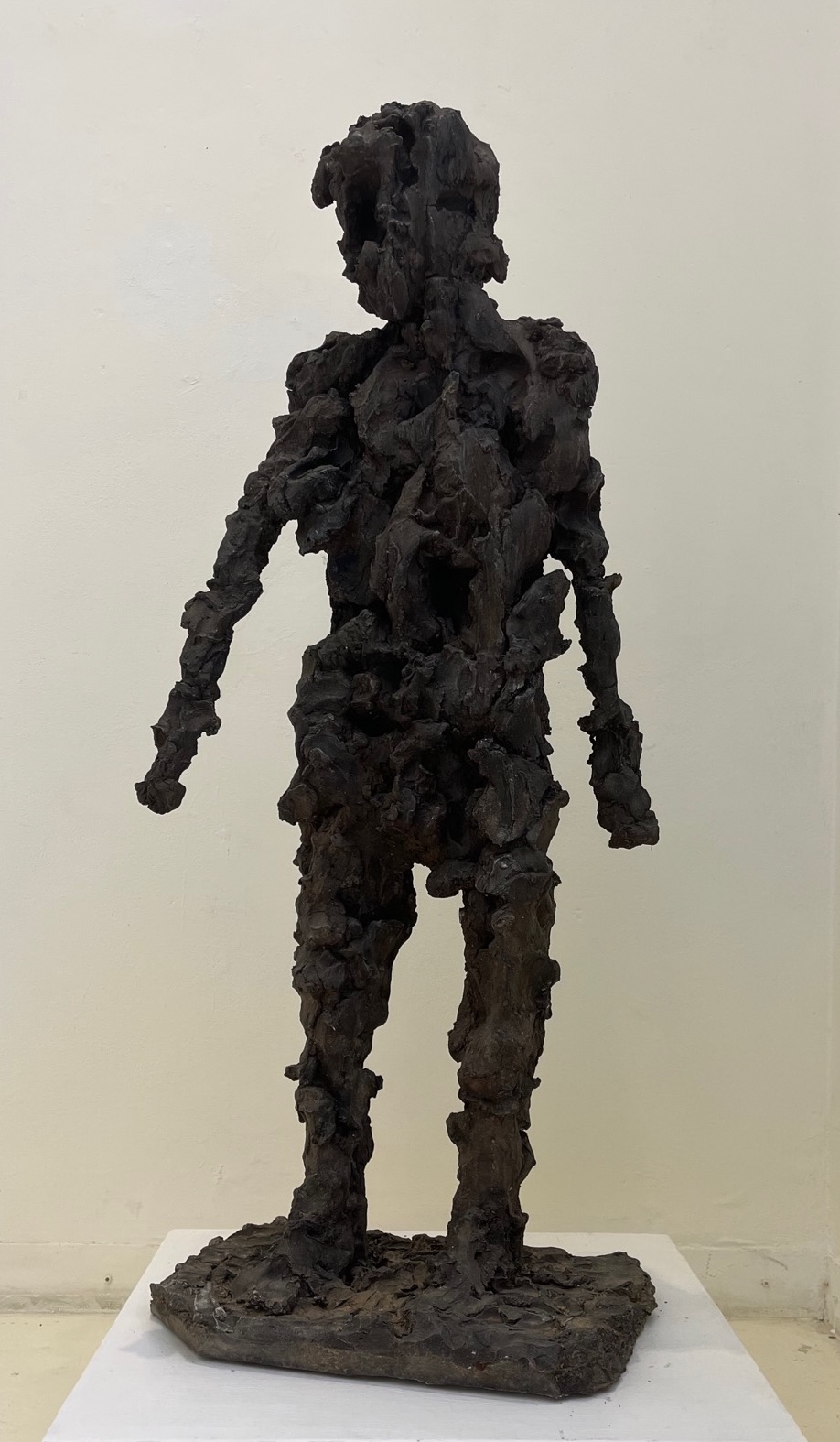 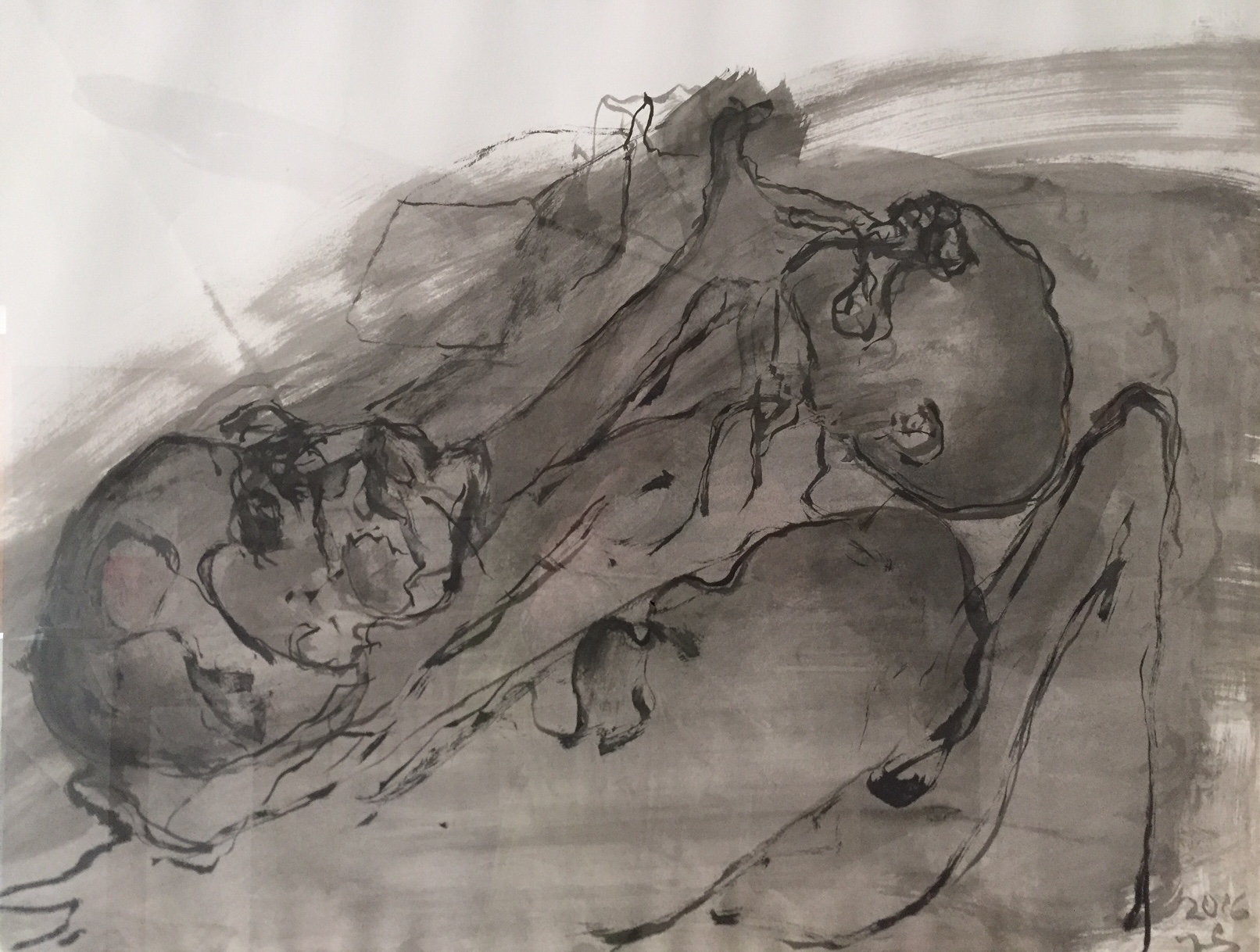 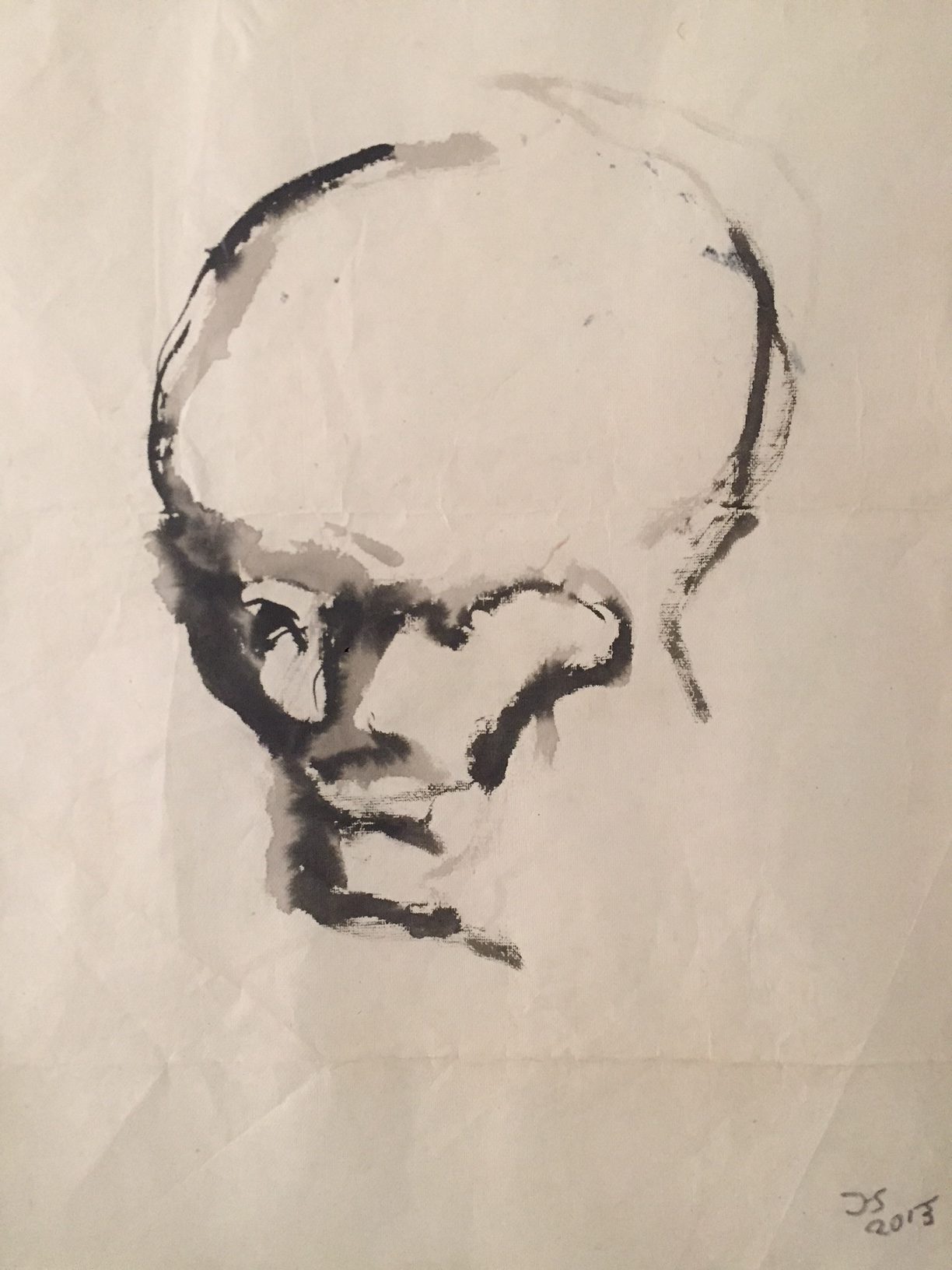 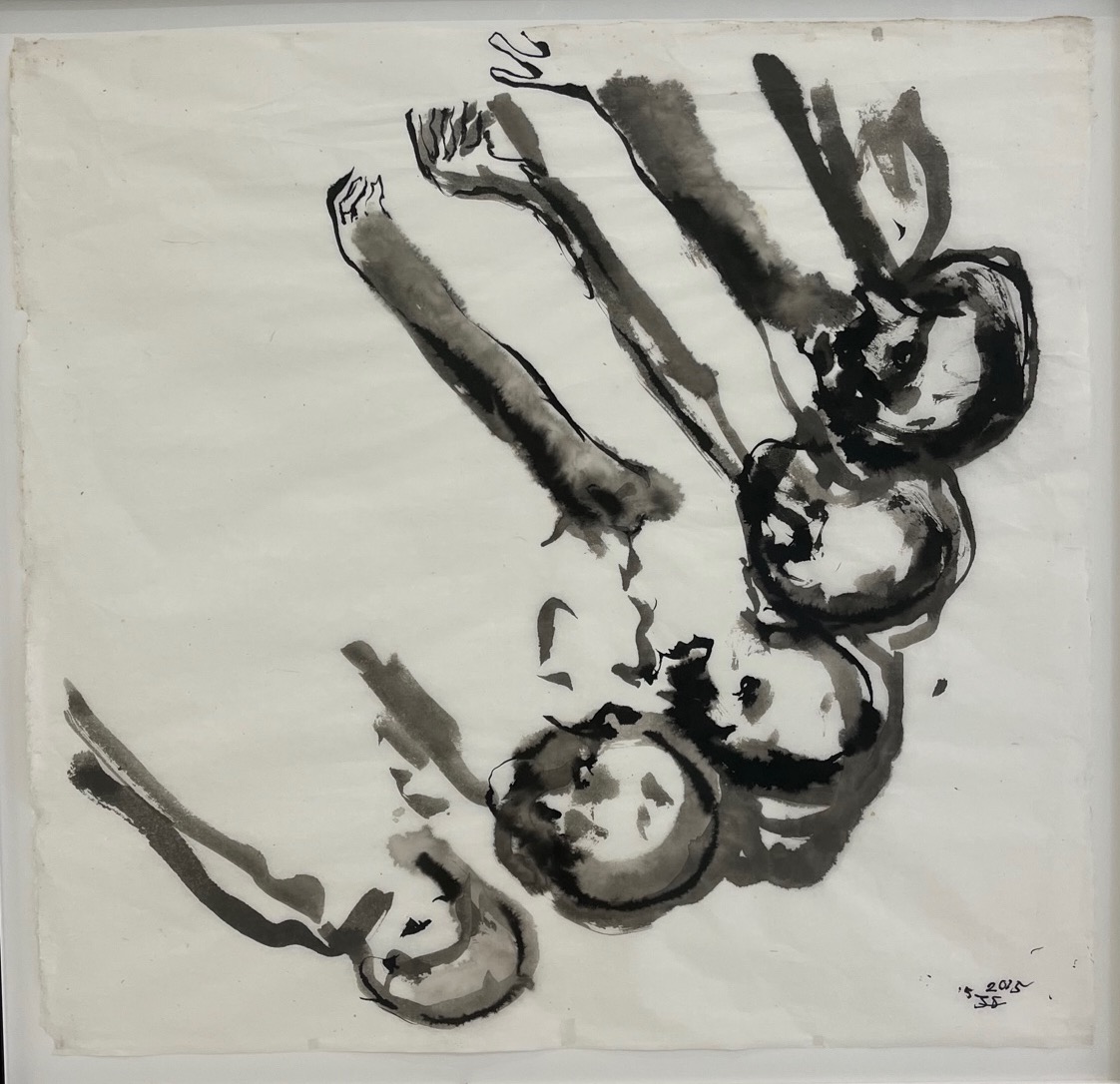 23Jørgen Haugen Sørensen (born 3 October 1934, Copenhagen) is one of Denmark’s most eminent sculptors. He has spent most of his working life abroad, mainly in France and Italy, developing a style which is far removed from those of his Danish contemporaries. He has received several important distinctions for his works through the years, such as the Eckerberg Medal in 1969 and the Thorvaldsen Medal in 1979. Jørgen Haugen Sørensen is a member of the artistic union Decembristerne and Grønningen, as well as Veksølund in Denmark.

The sculptures of Jørgen Haugen Sørensen are placed all around the world, and his work continues to be of importance today.

As a child, together with his brother Arne, Haugen Sørensen began to draw and later to model. When he was 15, he trained as a plasterer and potter and then attended the Design School in Copenhagen. As a sculptor, however, he was self-taught.

After his debut at Charlottenborg’s spring exhibition in 1951, he rapidly gained a reputation as a sculptor who crafted works of the human body and of animals with intense expressiveness and realism. His scenes of butchery became central to his work. At the end of the 1950s during a stay on the island of Bornholm, he entered a more abstract phase, experimenting with tiled pipes and other ceramic products, although he maintained elements of the body and other recognizable phenomena. During the dramatic years of the Algerian war, he settled in Paris creating figurative sculptures in bronze from 1959 to 1963. They depict scarred, torn organic forms reflecting a reality of cruelty, fear and sexuality. He has travelled widely to Italy, Germany, Spain and Yugoslavia, developing a style which was far removed from Danish culture. At the end of the 1960s, he often completed compositions made up of several smaller sculptures, sometimes using materials such as plastic or textiles, occasionally borrowing elements from other sculptors. After an interruption at the end of the 1960s when he turned to films, he returned to sculpture making use of marble, often combining different colours and finishes, as can be seen in his decorative work outside the School of Journalism in Aarhus. Other important works include the geometrical Huset der slikker solskin (The House which Licks Sunshine, 1980) for the Danish Institute in Rome, Dumhedens store flod (Stupidity’s Great River, 1995) in Ribe, and Sorg (Sorrow, 1990) for the French University in Istanbul. His later work cften consists of large angular shapes with rough surfaces as his three sculptures for the University of Lund (1994) and his 7 meters tall Colossus at the Amager Beach Park in Copenhagen.[2][3]

Haugen Sørensen’s works present his views of the human condition in his own, often brutal style. His reservations about the Academy’s approach are evident in his oeuvre’s glaring contrast to the generally theoretical approach of his contemporaries. Free of attachment to any given idiom, Haugen Sørensen channels his creative talents to depicting his own outlook on life, capturing the basic themes of life and death, love and suffering as the focal points of his sculpture, whether working with clay, plaster, fabric, terracotta, bronze, marble or granite.[1]

1958 The Biennial in Venice, Italy